Memory Alpha is a collaborative project to create the most accurate and accessible Star Trek resource on the Internet, thoroughly exploring every aspect of the franchise. It is effectively a living encyclopedia of all things Trekkie.

And now, I’m a part of it! My name is listed on the site for my chapter on Age and Aging in the Routledge Handbook of Star Trek. This is an unexpected and exceptionally pleasing validation of my work. 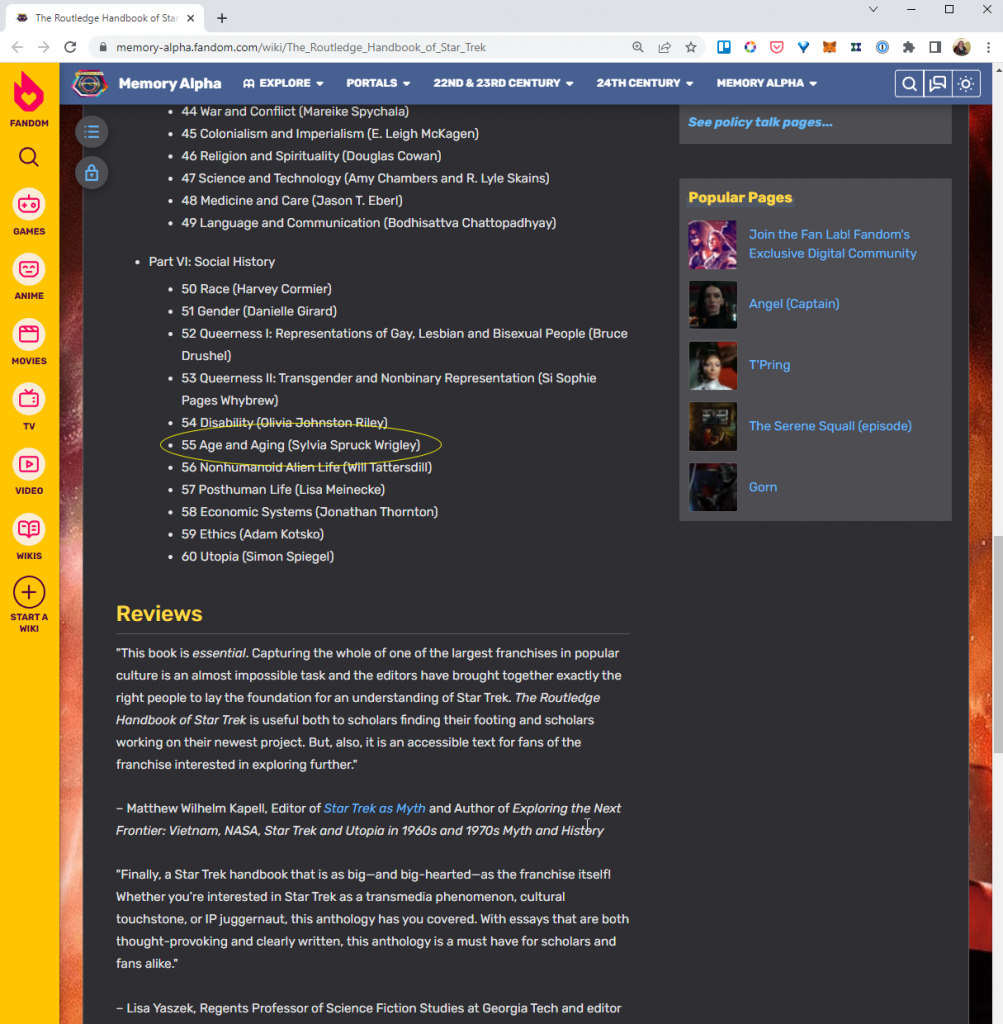 I’m excited to share that the documentary Mythos has released their intriguing special on the Bermuda Triangle, which includes me trying to recreate the circumstances of Flight 19 in an Airbus A320 simulator; probably the closest I’ll ever get to flying an airliner.

Probably a good thing too, as I crashed. 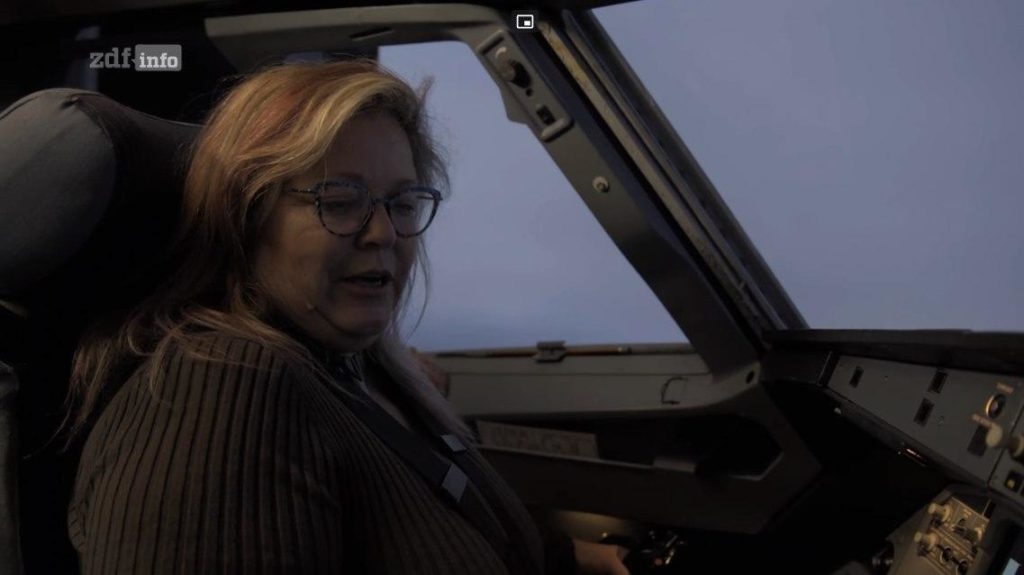 For some reason I’m referred to as Riley instead of Wrigley but I swear it is me. The episode aired on the 13th of January but will be repeated on the 9th and 17th of February on ZDFInfo. However, you can watch the entire thing (me in English, dubbed into German!) on their website here:

I’m am thrilled that my essay The Train Station Ateljee is featured as a long read (seven minutes, apparently) in northeast, an online magazine about art and culture in Vilnius, Riga, Tallinn and Helsinki. 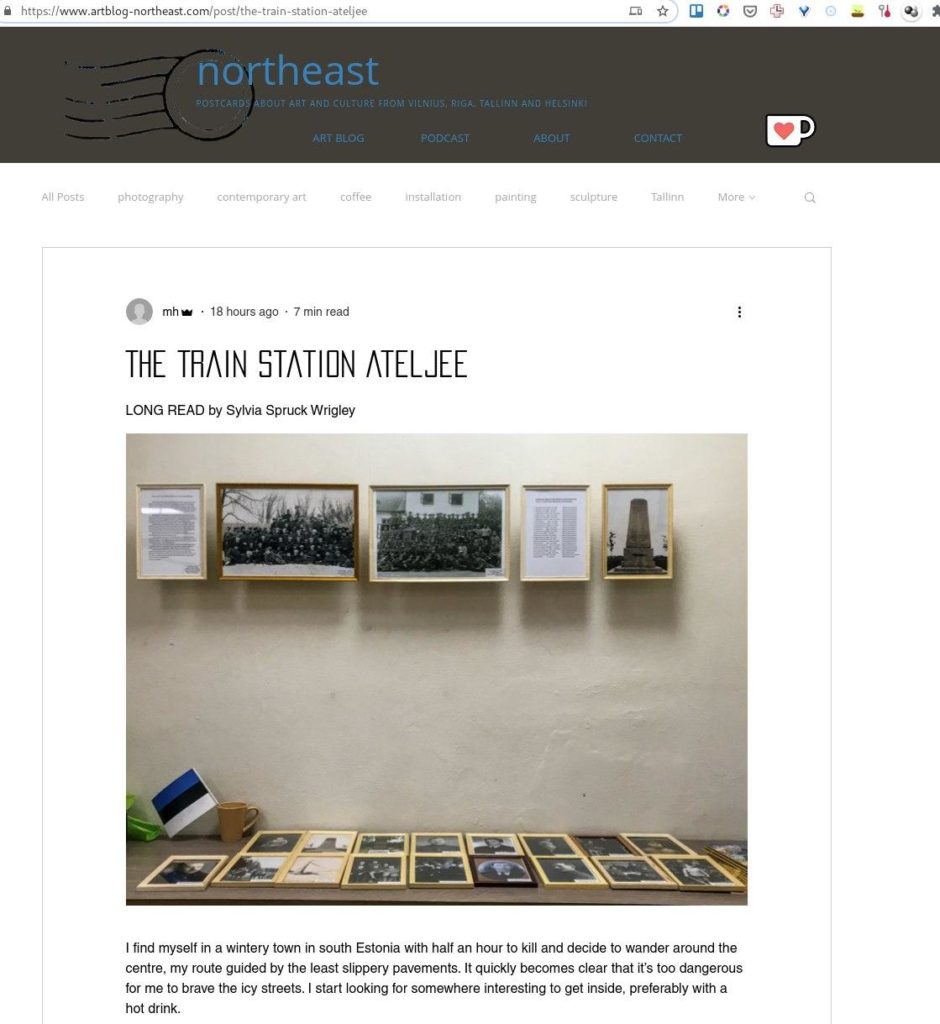 I’ve never been back to that train station but I’d love to think that he is still there and that people are still stumbling upon his ateljee and coming out changed. 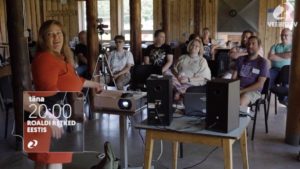 I wrote a long update as I’ve been terrible about posting news.

The past six weeks have been a whirlwind and I’ve just finally had a chance to sit down and take a deep breath. Some of my friends have talked about how much more free-time they have during the pandemic, because they aren’t going out and they are working from home. Somehow, this hasn’t happened to me at all, even though I’m not travelling.

You can read all about it here: What I was Doing While I Wasn’t Here 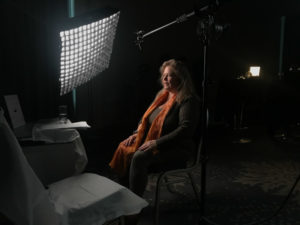 I’ve been very lucky to be able to work on a number of excellent documentaries and I’m excited to share that, despite not being able to travel, this is still happening. Last week, I met with a Tallinn camera crew who filmed me doing a COVID-safe interview via Zoom. The producer and I talked for three hours about an accident they are featuring on the television series which inspired me to write the Why Planes Crash books and which is still my my favorite crash show. The episode will probably end up with me saying about three words in the final version but it was exciting all the same. It’s also an unbelievable sequence of events that I’m glad to see being covered. I’ll tell you more as soon as it is out and I am able to share the details!

Why Planes Crash Case Files: 2001 is free for a limited time as a special promotion of the series. 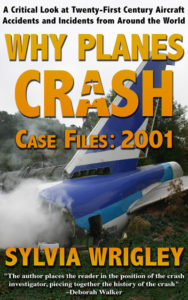 Why Planes Crash focuses on 21st century aviation investigations and breaks them down into key factors.

In this, the first of the series, Wrigley has deconstructed eleven of the most interesting incidents that the world saw in the year 2001. These include a detailed analysis of the disastrous runway incursion at Linate, the passenger interference leading to the Avjet Aspen Crash and why an Airbus A300 disintegrated over Queens.

From bad weather to the engineering faults in the aircraft, the author critically looks into every factor that could have led to the crash.

It is available from all major e-book sellers.

Sylvia Spruck Wrigley was born in Germany on the 7th of March 1968. She spent most of her childhood in Los Angeles but escaped at the end of the 1980s. After a few years of drifting, she moved to England where her accent was irretrievably damaged. She now lives on the south coast of Spain and writes full time.

Note: This blog is simply a feed to my primary website: www.intrigue.co.uk

You can go direct to my sites at the following links:

A webcam photo of me today (my 42nd birthday) 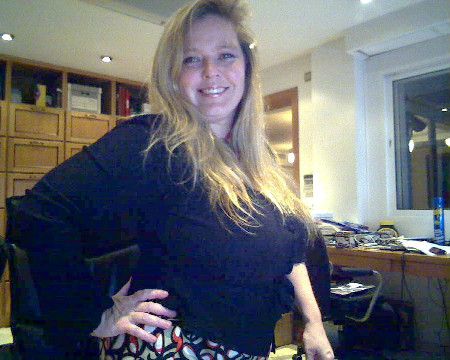 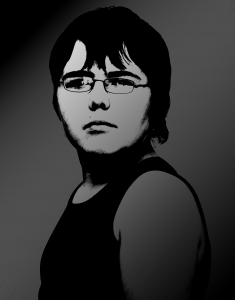